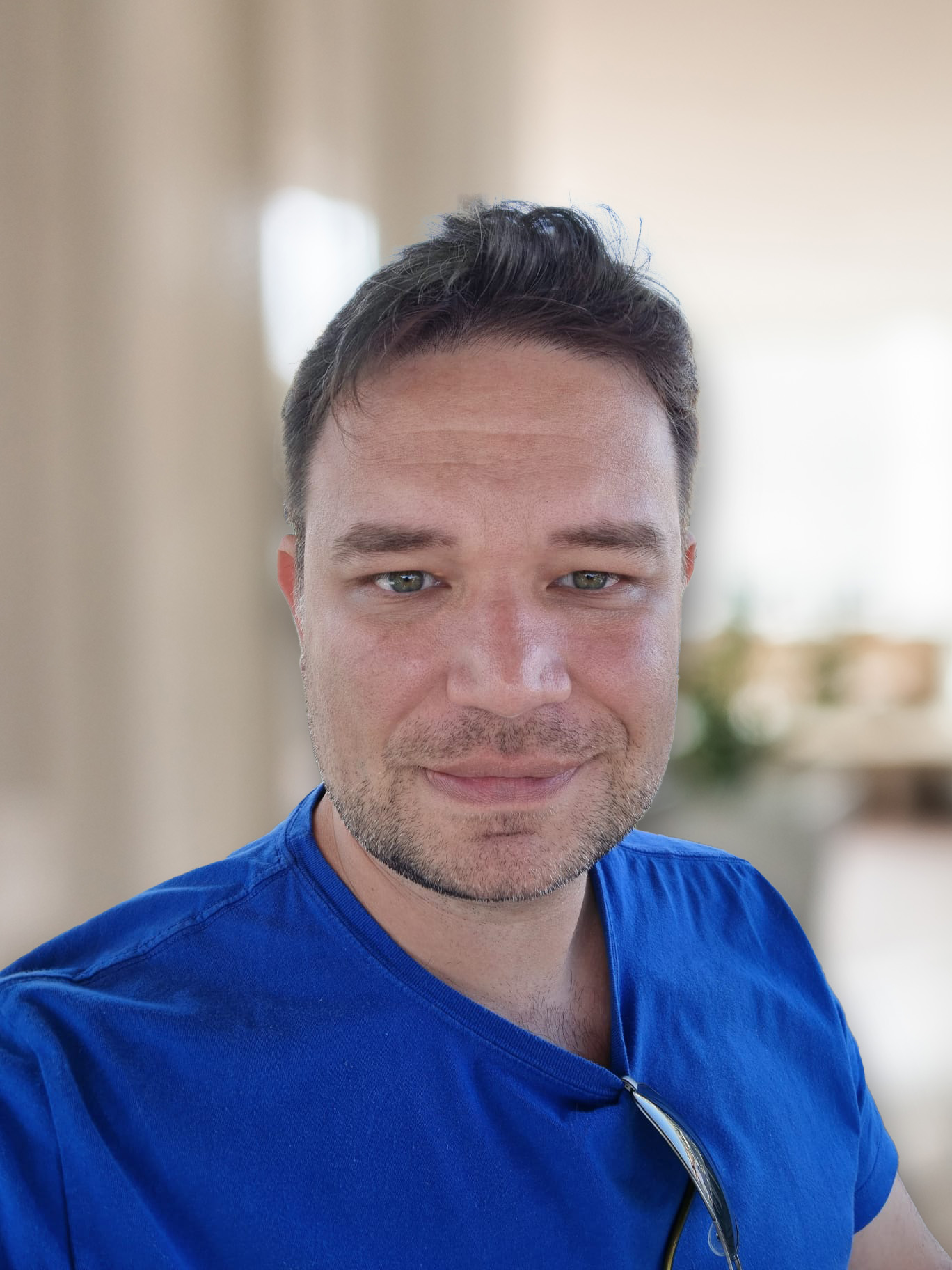 Blockchain technology has been a part of my life since 2014. Before that, I had spent four years working in the world of traditional payments, with a greater focus on development. I started in the world of startups as an entrepreneur because I really believed in what we call "doing things differently". This time of discoveries made me change from the usual to the disruptive, adapting a more traditional proposal to a still unknown market with no "compliance".

I admit that at first, I felt challenged on how I could help this community grow and become part of it. Gradually, I evolved in the various projects and realized an even bigger obstacle: the "Blockchain product" itself was extremely difficult to sell. That is, everything that was added made no difference to the end user, because for him nothing changed. The customer does not buy or use the product because understanding the concept of decentralization is a very complex paradigm. It is necessary to realize that the gain of something built on this technology is not immediate and that its value lies in the immutability of information. This makes projects and companies of that kind unattractive for investors.

The public consumes the tangible and Blockchain is the tool that transforms the tangible: it does not sell directly. We have not been able to develop products that can be directly consumed by companies and that they put the message "uses blockchain technology" as a sales attraction, because people simply ignore that part. If customers want quality products that are increasingly simple to understand and use, then Blockchain is not a very friendly term for marketing because it always presents a problem when selling. This was my first challenge in this world of decentralization.

The key is to be closer to the money

One day, I was talking to an investor, when I told him about one of my disruptive and revolutionary projects (a father is always proud of his son, isn't that right?). At the end of the conversation, the investor simply asked: ok, but how do I make money? If I invest in your project, how long would my ROI (Return On Investment) take and how could I bring in more investors? How would marketing be able to explain to the customer that the product does not have a support area? How to explain to the same customer that in case of failure of use, there is no company to complain, since we are entering a different phase called Web3? In short, the era of decentralization.

From 2018 and after 2019 with the arrival of the pandemic, people had more time to study paradigms, study Blockchain, passively seek gains, buying and selling the famous cryptocurrencies. For this reason, I decided to change my business model a little (to be closer to money), thus working on artificial intelligence for automated buying and selling the so-called virtual currencies. I managed to have modest results, but a little more constant, during a short period as a Blockchain Developer and I calmed down.

In this Blockchain world, everything changes very fast and crypto assets have become enemies of some, friends of others, but always extremes, either you love it or hate it. Some cryptocurrencies have been associated with fraudulent schemes and financial pyramids. Once again, I lost my peace of mind, even though I was doing everything correctly and ethically. People only see the wrong side of things, everything in between is wrong for them. In short, I lost once again.

Blockchain as a product is the key

This is a hostile environment to work with new Blockchain technologies. Web3 is indeed a necessary tool in decentralization. However, the main challenge is reversing the tarnished image for a product.

Large institutions are entering the Cryptocurrency market, countries adopt them as a solution to inflation and devaluation of their own currencies, Central Banks create solutions for payment with 100% digital money. A revolution is inevitable and will happen soon, where Web3 comes to correct some current problems and contains two basic premises: decentralization and tokenization.

Everything is based on consensus, an autonomous intelligence that by obligation does not have a boss or person in charge. Decision points are dispersed geographically and new members are created, making the agreement stronger. The main challenge is that the powerful do not control it, in a way that prioritizes their decisions. Power would be in the hands of the people and they would have the power to make the final decision.

The exchange product resulting from the consensus would be the new tokens created or even the tokenization of assets. In reality, today hearing terms like tokenizing players from a football club, voting, or even the supply chain sounds normal for this new generation. The key to fit into this revolution is to create products that make this process more transparent for the user.

A large number of projects presents great challenges, and even though they are good projects, they raise questions such as: which is the most appropriate Blockchain technology? What is the correct consensus? How to prevent decision control by a country or group? These are the challenges that are in front of us, ready to be overcomed.

We are in an age where the main product is an old and infallible salesperson called trust. We have to turn Blockchain into a trust factory. This is the sales and the product to be packaged.

This is the key for selling and the product ready to be packaged. 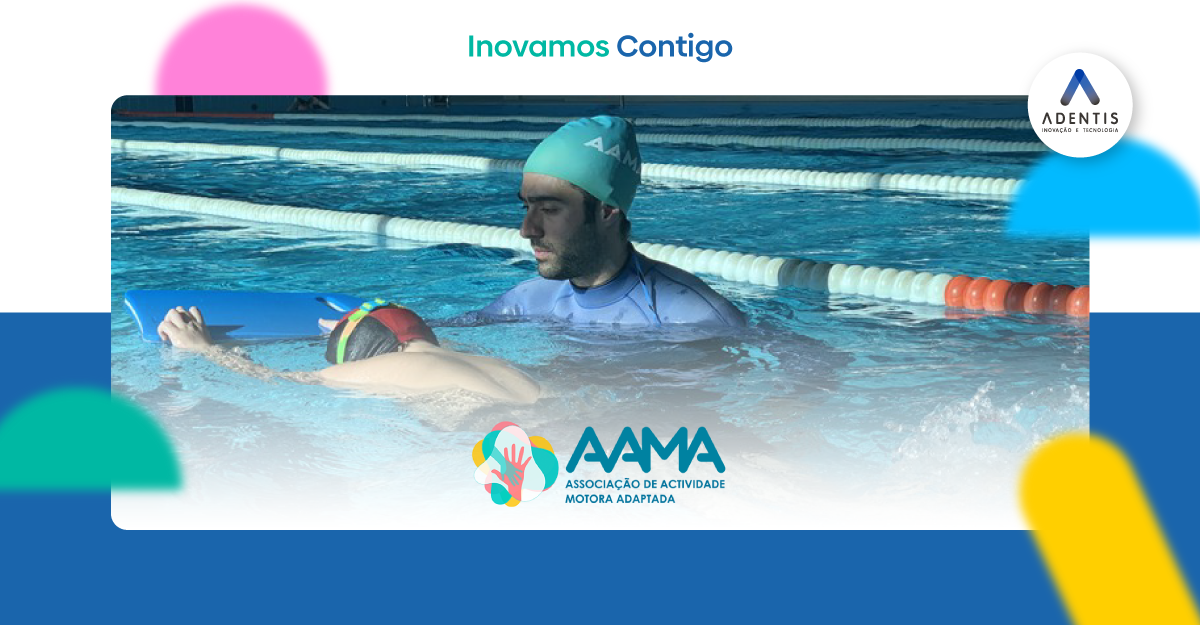 Adentis supports several solidarity institutions. AAMA is one of them. 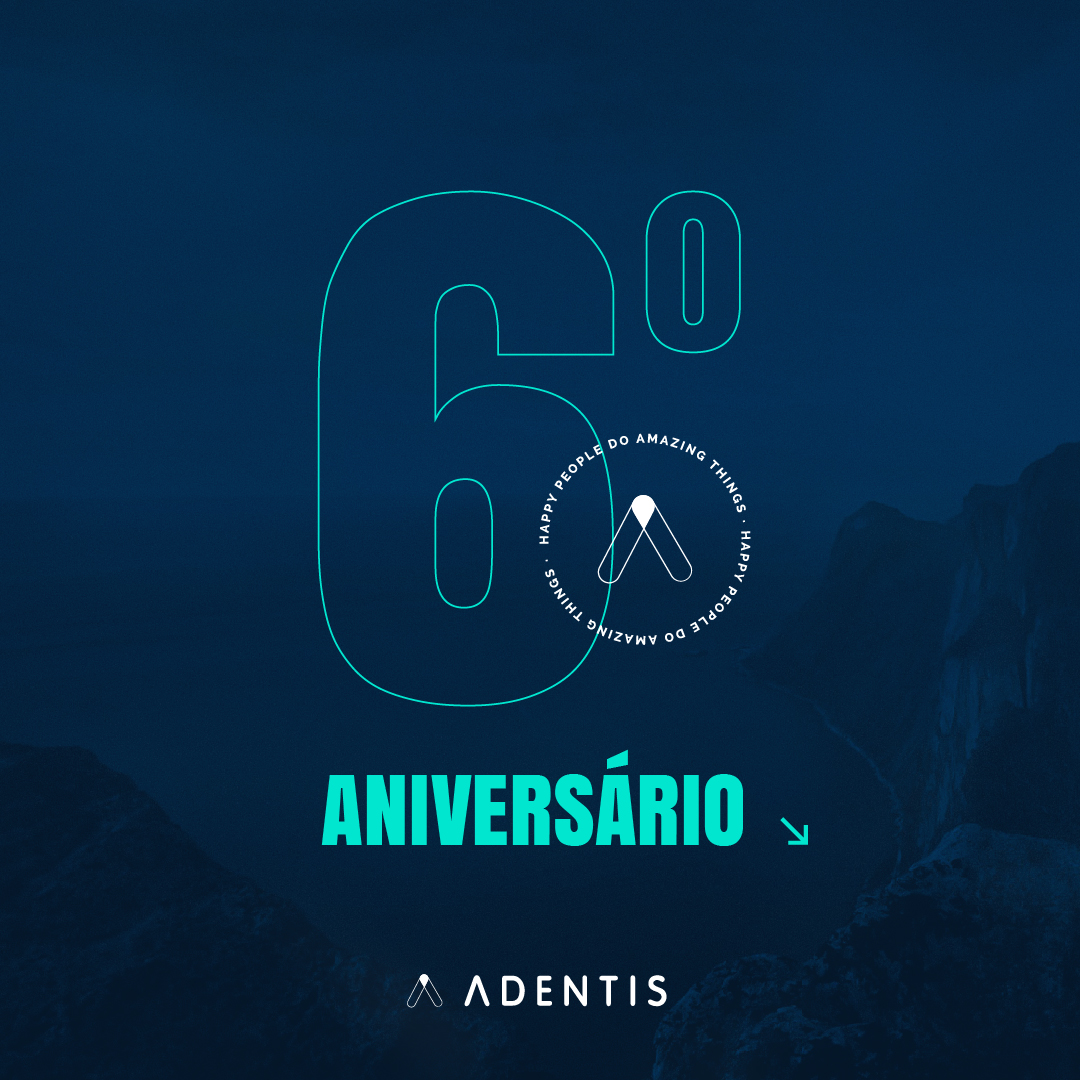 ADENTIS celebrated its sixth anniversary with 150 of its employees 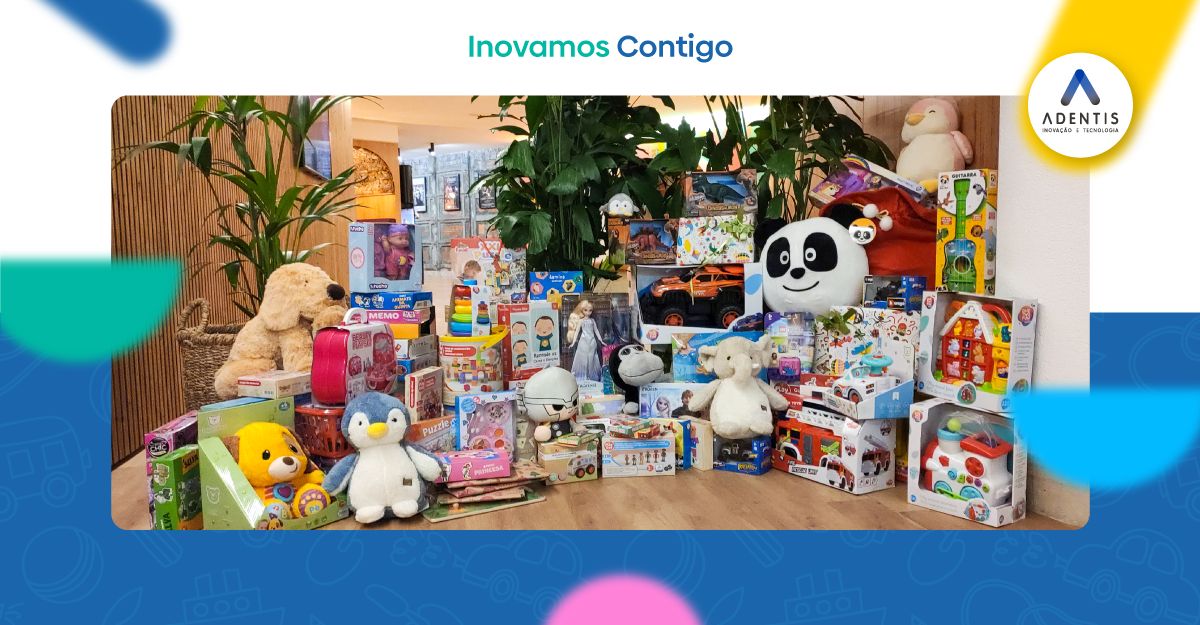 The Adentis team got together and helped the Pedriatric ward at Santa Maria Hospital.