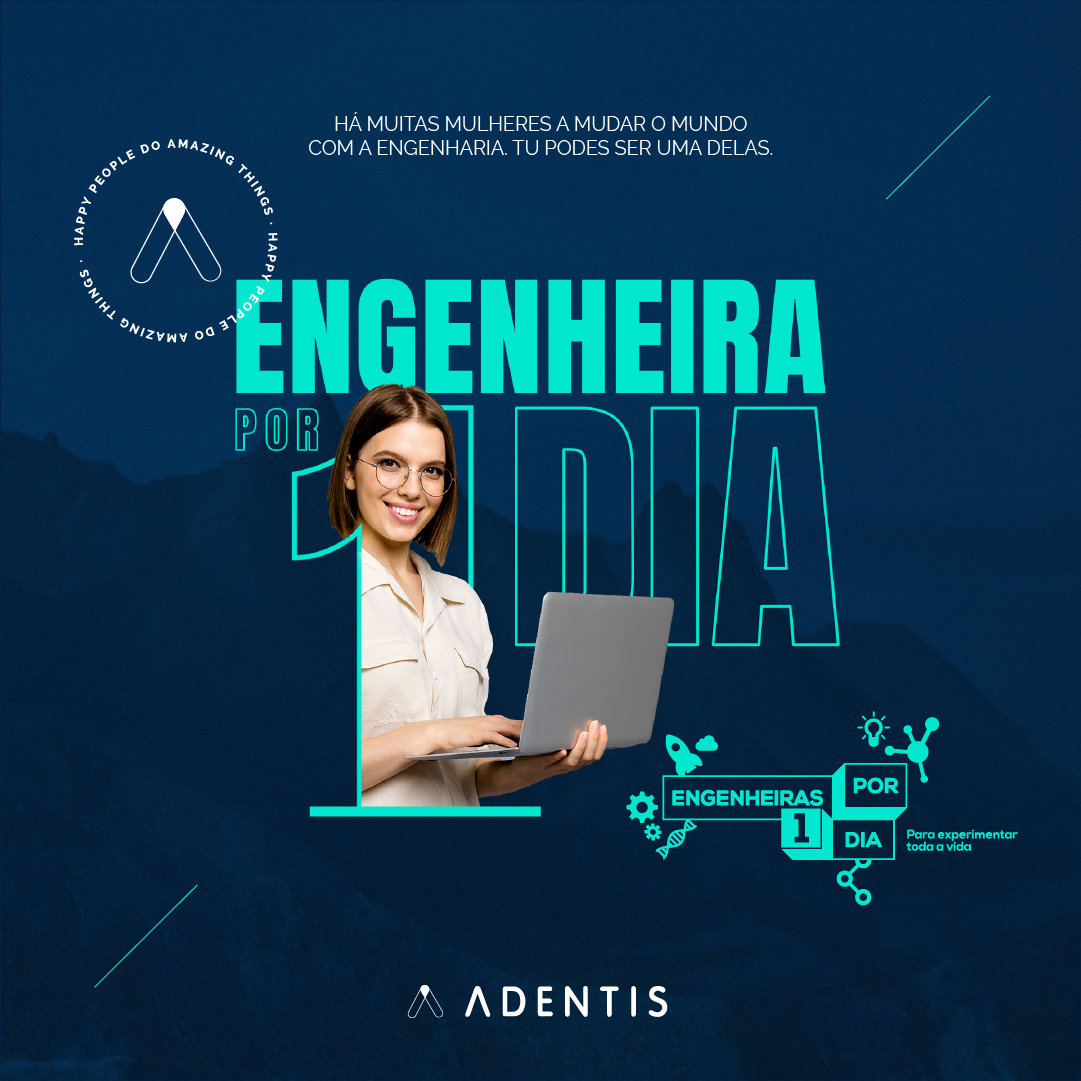 ADENTIS formalizes its collaboration with the Aliança for Equality in IT

ADENTIS has joined the Alliance for Equality in IT, whose main objective is to promote the digital inclusion of women and their respective participation in engineering and technology.

The Alliance's partner entities reinforce their commitment to cooperate in an active and very concrete way to promote the more general objective of fighting sexual segregation in educational choices and professions.

This mission can be achieved through initiatives that contribute to action and reflection on the challenges and potential of emerging technology areas such as artificial intelligence in terms of equality between men and women.

The Alliance for Equality in IT is part of the Engineers for a Day project – an initiative of the Secretary of State for Citizenship and Equality, coordinated by the Commission for Citizenship and Gender Equality and the Portuguese Association for Diversity and Inclusion. This will be the 5th edition.

Genderinequality in IT – what are the numbers?

Segregation begins early in childhood and in educational and training choices. In 2018, the percentage of girls who, at the age of 15, aspired to work in IT when they have 30 years old varied between 0% and 3% in the EU, with 0.2% in Portugal, one of the lowest rates.

However, positive signs of change are beginning to emerge, with Portugal rising from19th in the Women in Digital Scoreboard 2021 (DESI) ranking to 15th

place between 2019 and 2020. This percentage increase ensured that it was above the European average in the rate of female IT workers in total employment.

Gender inequality is one of ADENTIS' concerns, which aims to make its contribution to changing this reality. In addition to having now formalized a partnership with The Alliance for Equality in IT, it had already become one of the signatories of the Portuguese Diversity Letter in the first half of the year. 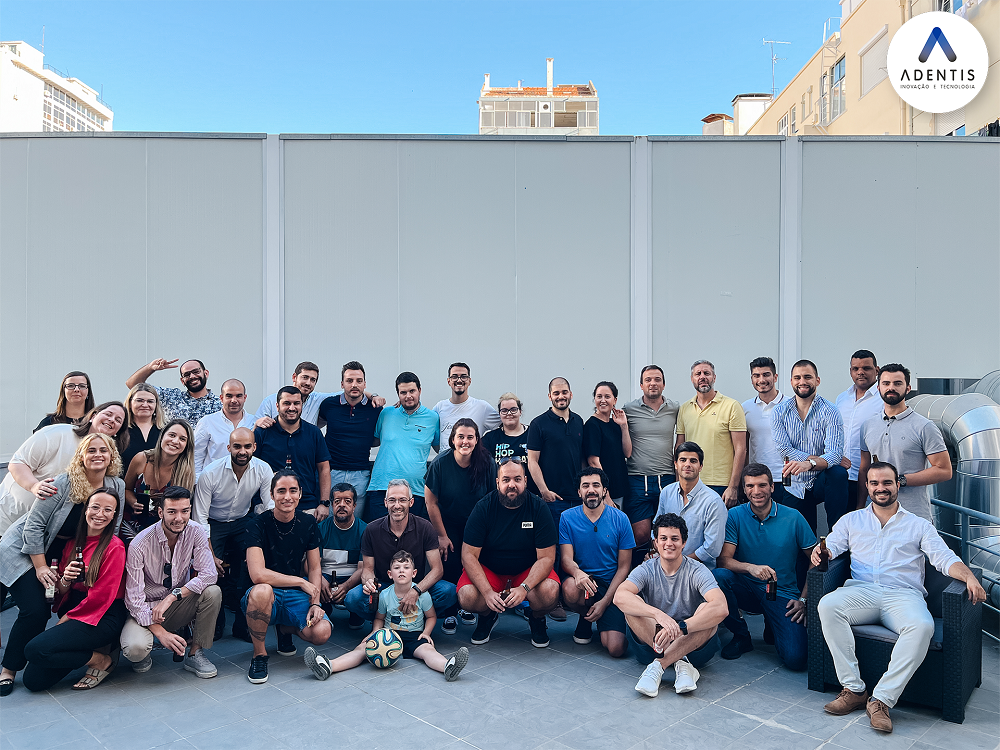 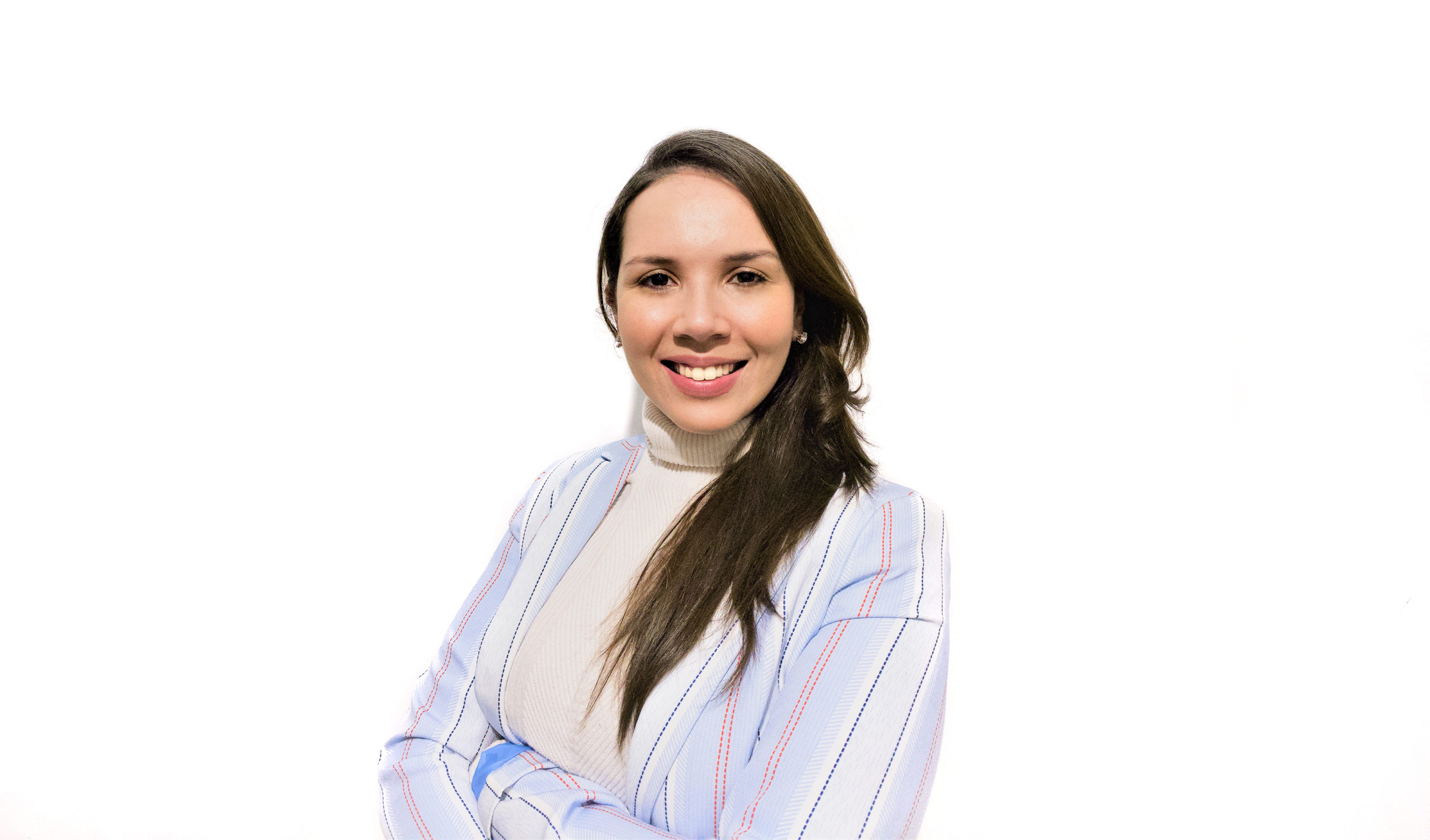 It's never too late to start new paths 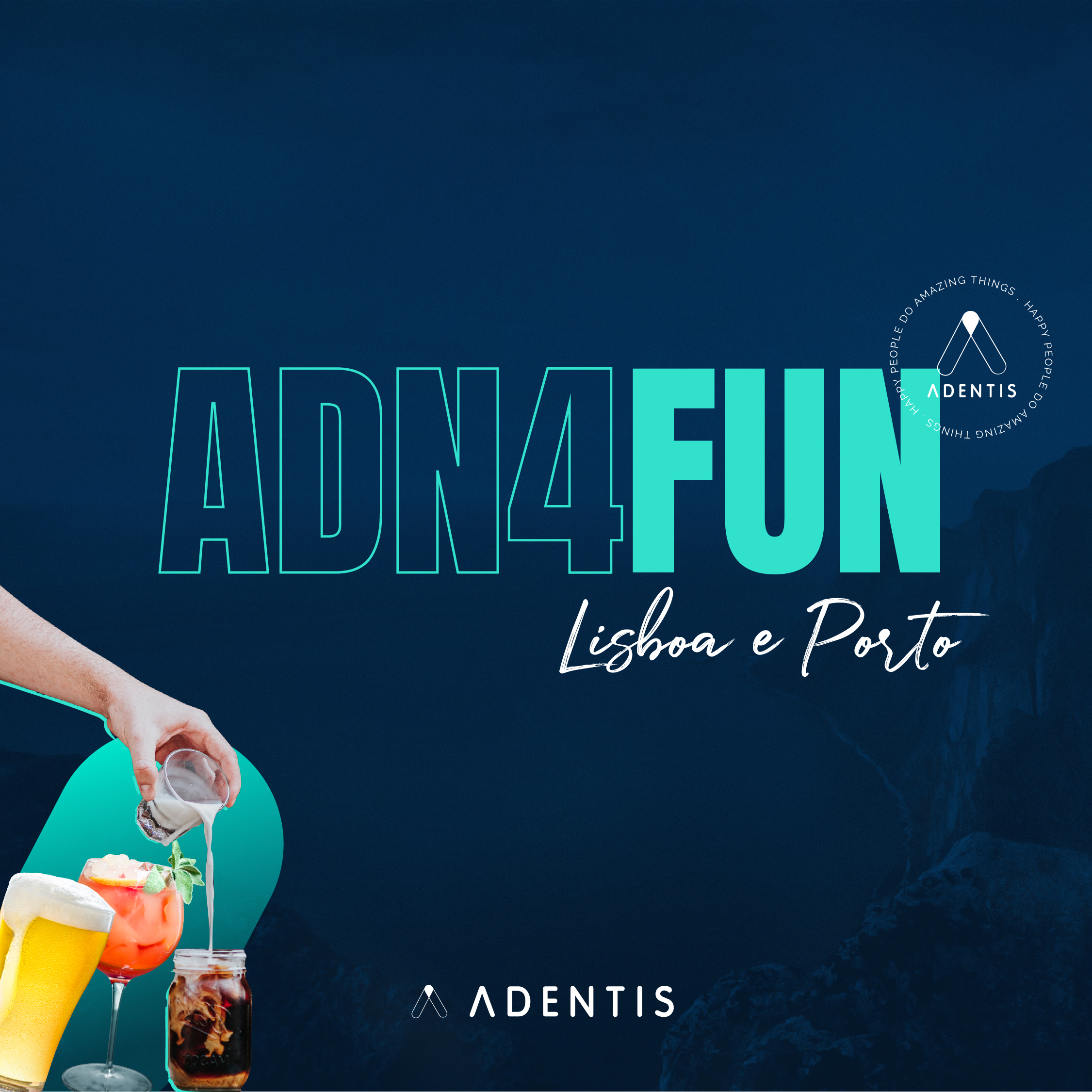 After work, there is always space for fun. ADN4Fun held in Lisbon and Porto!

ADN4Fun held in Lisbon and Porto!